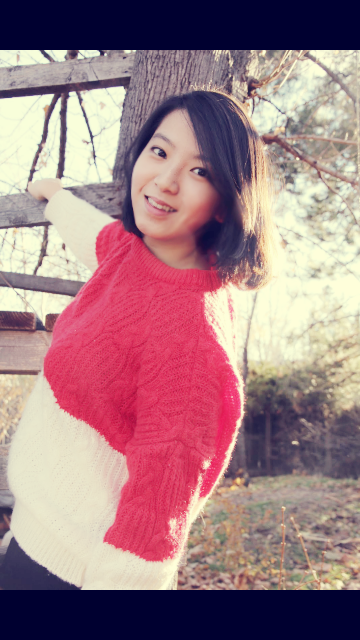 It all started with the idea that having self love is the first step in building healthy relationships and communities.

After several meetings and discussions and an awesome retreat, Campus Organizers (members of PBJ) were out on a chilly Saturday morning standing between a guy making balloon hats and a pie stand at the Farmers’ Market in downtown Boulder. With a stack of handbills and some cameras, we got to work. We wanted to challenge people to confront the question- WHY do they love themselves? The response was interesting. Many people were startled that the question was harder to answer than they had thought it would be: many were standing there baffled, not knowing what to write for a while.

Don’t get me wrong, I don’t think those people were ignorant people who didn’t love themselves or had no self confidence. I think it points out a problem in our society. People are so busy day today with work, expectations, and responsibilities that they don’t have time to truly appreciate who they ARE, not what they have won or earned. I think a person should take more time appreciating the persistence and initiative they have than appreciating the fact that they won first place at a tournament. I, along with the rest of PBJ, believe that the ability to love oneself will allow a person to see the good in others, and thus appreciate the relationship between another person and himself/herself. It is only possible to have a sustainable, loving, healthy relationship if each person loves themselves first.

Fortunately, this campaign helped many people do exactly that today: to reflect on why they love themselves, and how that needs to come first before loving someone else. Once people knew what they wanted to write, their faces lit up and they were so excited to share what they love about themselves.

*Stay tuned! The “I love Myself Because…” photo campaign will launch in January!*